BE THE FIRST TO KNOW

Subscribe to the Kamakart newsletter to receive timely updates from your favorite products. 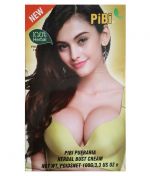 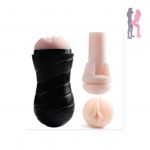 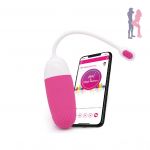 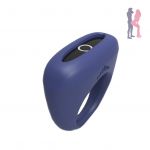 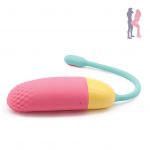 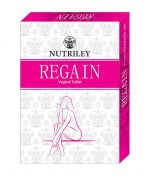 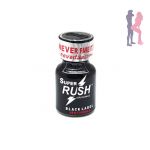 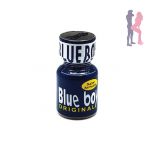 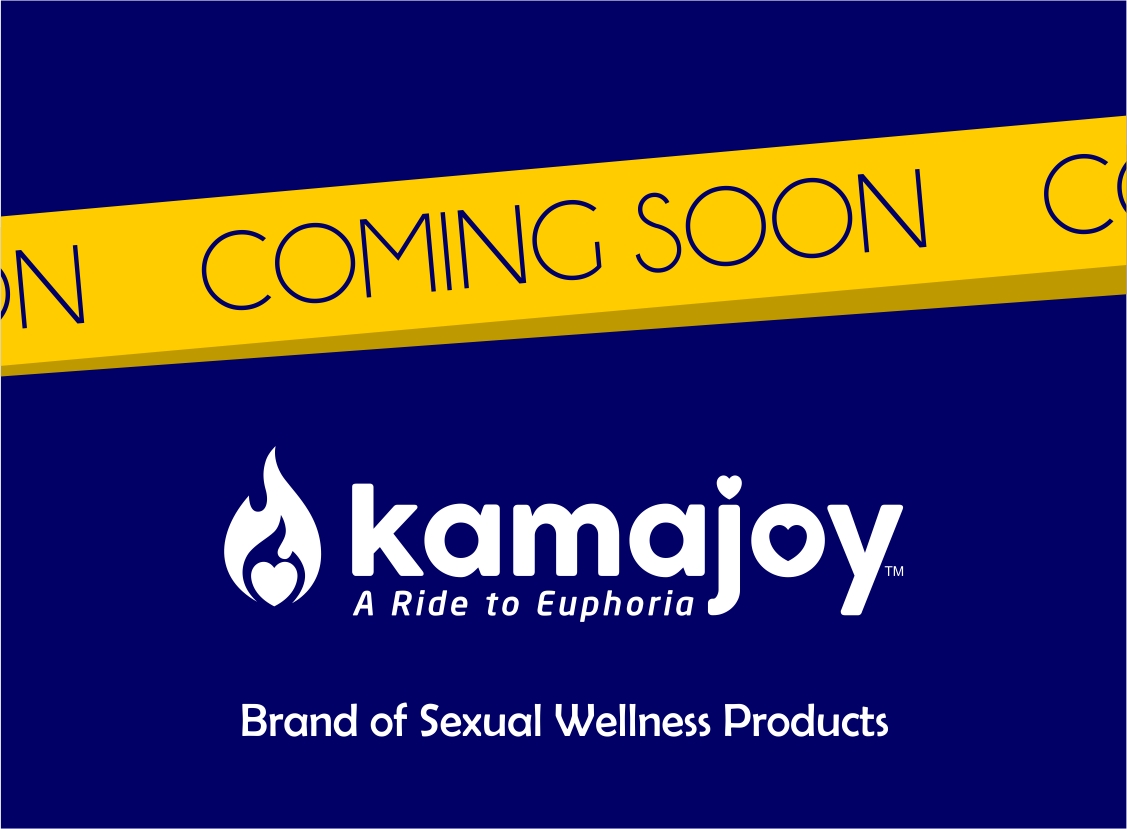